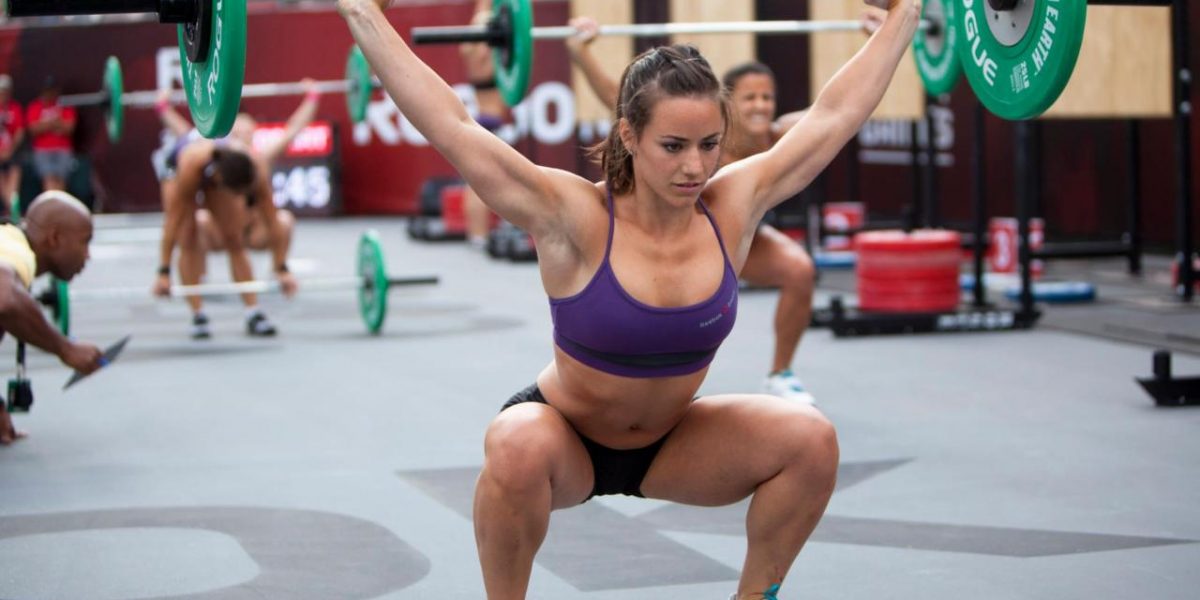 In 2011 Peter Petrou fitness was rated by WOMOW as one of the top 3 personal training businesses in Sydney Australia and is now based out of both Rydalmere and North Strathfield. My aim is to make top quality personal training affordable to everyone. Including exercise tips and advice, below is just one of numerous articles published online by me to help try to educate people when it comes to health and fitness.

Today I want to talk about what is possibly one of the greatest of all the Olympic lifts, the snatch. Before I begin though I want to state that I always recommend before attempting any sort of lifting exercise, especially one as advanced as the snatch it is vital that the practitioner has already acquired adequate core stability. Core stability refers to the development of a strong, stable and functioning torso and is crucial for maintaining good posture and preventing back pain

One of the most technical movements in sports is the Olympic barbell snatch. As most people are already aware Olympic weight-lifting is an Olympic sport and is also performed by competitors in weight-lifting competitions. What some people are not aware of though is that there is a big difference between Olympic lifting, Powerlifting and Body building.

Olympic lifting should not be confused with powerlifting, weights training or body building.

Olympic lifts such as the snatch can assist with coordination, balance, concentration, flexibility, speed and power development and is one of the ultimate fast twitch muscle fibre developers. No other exercise will develop explosive power like the snatch and very few will ensure you burn as many calories. Olympic lifts are generally the most recommended exercises to be included into any power and speed training program and unlike other resistance training exercises Olympic lifts such as the snatch also have proven cardiovascular benefits.

A basic way to describe snatch technique is to start with the barbell in your hands with a normal grip (palms facing yourself), bending at the waist and keeping your back straight, arms wider than shoulder width apart, feet at hip width, shoulders back and chest up. Make sure that your chest is over the bar and the bar is close to your shins. Keeping them straight and looking straight ahead raise the bar by pushing your hips forwards. Lift the barbell by throwing your elbows up, then squat underneath the bar. Aiming at squatting underneath the bar and catching the barbell with your arms straight before standing erect.

Too many people in my opinion are scared off of Olympic lifting exercises such as the snatch because they are just that “Olympic lifts” and are thus missing out on the benefits associated with those lifts. Most people think they are only for serious athletes and are too complicated and dangerous. When in reality providing they are done correctly can be the safest of all weight lifting exercises. Actually, my wife utilises them as part of her resistance training program at home.

As stated previously I would not recommend someone with no previous lifting experience to just start trying to incorporate Olympic lifts like the snatch into their training program but if taught correctly by an exercise professional (with advanced lifting experience of course and not just some moron who has gone to the gym a lot, taken steroids and then done a fitness course or two and now considers him or herself an expert. Which, unfortunately is the majority of personal trainers). The benefits for the average person or your typical housewife are that intense lifts such as the snatch are using almost every muscle in your body. Which means that they are burning more calories than other lifting exercises. Studies show that the larger the muscle group used during training will lead to more calories being burned so that exercises such as the snatch that are using almost every muscle in your body including every one of your major muscles will equal more calories burned in less time.

In fact as a personal trainer who has limited time. Only 1 hour each session with each client including a warm up and cool down period I have always found that you get the best results weight loss wise by incorporating big exercises such as squats and deadlifts in peoples workouts.

By including Olympic lifts Such as the snatch in your training program every muscle in your body gets a great workout (which spells a lot of calories being used on each lift). Although you are using every muscle in your body on each individual lift the prime movers of each lift (The muscle group taking the majority of the strain) are the gluteus Maximus (the bum, and no I am not calling it the gluteus Maximus because I think yours is really big. So relax that is it’s technical name), the hamstrings and the quadriceps (the major muscles of your legs and as a personal trainer who see’s clients daily, I haven’t met a Mum or housewife yet who hasn’t told me that these aren’t areas they would like to improve).

Yet with a lot of your more common and popular weight lifting exercises, each exercise concentrates on just one major muscle group. So you would have to do a number of different individual exercises in order to give your body the same benefits, requiring a lot of time to perform each exercise and nowhere near the amount of calories being burned on each repetition (each individual lift). Olympic lifts utilize all the major muscle groups in the body and all your other muscles are being incorporated on each lift working as assisting muscles and stabilizers.

When first teaching someone how to correctly perform the snatch I always start off with a hanging snatch pull. Which is the first phase of the snatch starting from a hanging deadlift and thrusting your hips forward and propelling your elbows upwards without throwing the bar above your head. Before starting with a power snatch pull which is basically the same action except that you are picking the bar up from the ground instead of starting from a hanging deadlift position.

Performing these actions can be a workout in itself and do include almost the same benefits as the snatch. Utilising these exercises as a warm up before performing the snatch can be a great total body workout which means that you can revolve your whole workout around one great exercise.

Oh and to finish off, when someone does complete a correct snatch it doesn’t hurt to compliment them. So, saying something like “my that’s a nice snatch you have there” or letting them know that their snatch is dynamic doesn’t hurt. As a coach I am constantly asking clients to “show me their snatch” I mean, come on people a very important aspect in my opinion not only in regards to your training but life in general is not to take yourself to seriously.